Private philanthropy played a major role in the defeat of Hitler in World War II!

Alfred Loomis was a successful entrepreneur in the mid- 1930s, whose foresight and clairvoyance of sorts allowed him to profit from the Great Depression. 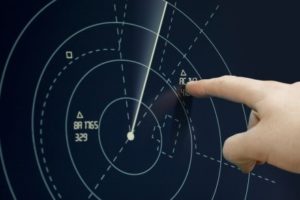 At the age of forty-five, Loomis made a “gift” that would later change the course of the war. His private philanthropy created a leading-edge physics lab that attracted the likes of Albert Einstein and others.

This 18-month philanthropic project gave the Allies what some have called the “single most important technology that helped win the war” – —radar.

The preferred vehicle for private philanthropy in the United States has long been the family foundation.

However, recent changes to the donor advised fund have made it a very popular vehicle for family giving.

QUOTE
“Doing nothing for others is the undoing of ourselves.”
– Horace Mann