Rewrite Your Own Obituary

A Swedish entrepreneur, who had made millions by inventing and manufacturing dynamite, hadn’t thought much about being remembered. Until…

He read his own obituary!

In 1888, while reading his brother’s obituary in a French paper, he realized he was reading his own. The paper had made a mistake and confused the two brothers. 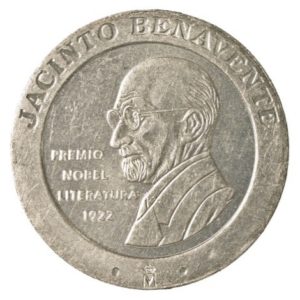 Shocked by how they described his life, he set out to “rewrite” his obituary.

He wanted to be remembered for championing human achievement.

On the fifth anniversary of Alfred Nobel’s death, December 10, 1901, the first set of Nobel Prizes were awarded. Alfred Nobel had successfully rewritten his obituary.

Today, we still feel his influence.

Will your obituary include giving back?

Be sure to offer your donors the chance to rewrite their obituary.

“To ease another’s heartache is to forget one’s own.”